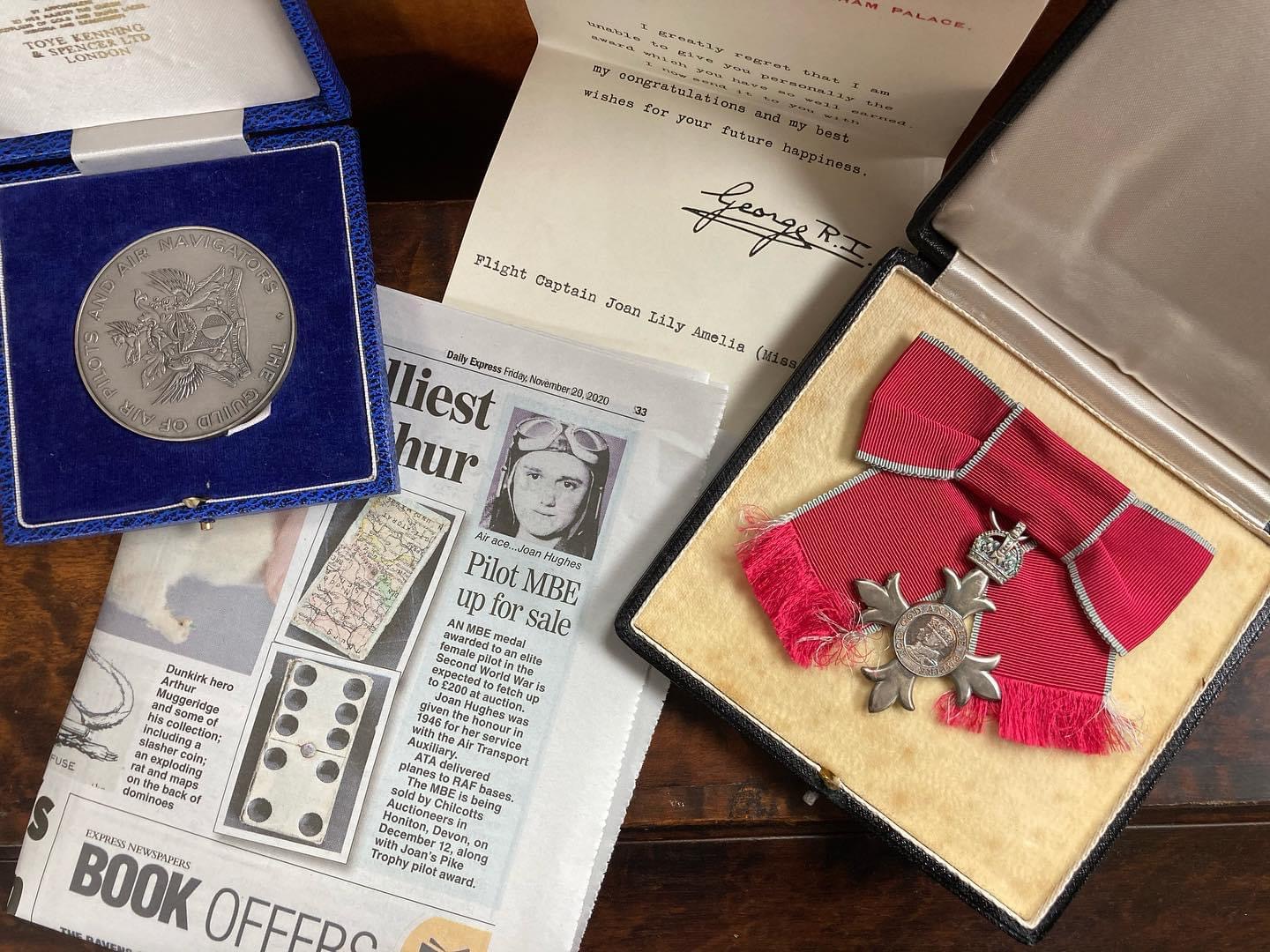 A collection of early West Country silver spoons being auctioned in Chilcotts December sale may hold the answer to a mystery of a missing Plymouth spoon.

‘The Charles C Brian Collection’ was amassed over many years by Mr Brian, combining his love of Plymouth and Devon with his interest in early silver.

Amongst the many historic spoons - which includes some dating back to the 16th century, one in particular piqued the interest of Chilcotts silver specialist, Jennifer Bell.

Jennifer explained: “We had come across a newspaper cutting from the 1980s with a story called ‘Anyone seen our spoon?’. This talked about a missing silver spoon from a long-established Plymouth silversmiths.

“The description and photograph resonated and on close inspection it became apparent that there was a spoon in the collection which could be the very one!”

The story in the paper was written by Edgar W R Broad of Mannamead and tells of a silver spoon made circa 1694, a Trefid design by Plymouth Silversmith, Henry Muston. The spoon was the pride and joy of Reginald and Frederic Page of Plymouth silversmiths Messrs. Page, Keen and Page, whose shop was located at 17 George Street. As manufacturing retailers they made copies, with a trade card showing the original, which were sold in their shop as ‘Plymouth Souvenirs’; these do show up at auction from time to time.

Reginald and Frederic Page had a special case made for the treasured original spoon and every night it was placed in the strong room - which saved it from destruction when the premises was bombed in WW2: ‘a direct hit, with practically the last bomb dropped on Plymouth’. The shop then moved to Mutley Plain.

The company was taken over in 1957 and somewhere along the way the silver spoon vanished from history - only to resurface 64 years later, in Mr Brian’s collection.

“Every silver spoon has individual markings and our spoon has exactly the same markings as shown in the photo in the newspaper cutting. We took a good deal of care in checking the markings, and we feel that this is likely that this is the Plymouth spoon.”

Jennifer added that it would be great if the spoon returned to its home town, and, maybe even to descendants of the silversmiths, if they can be found.

The full collection includes early West Country silver spoons with some dating back to the reign of Elizabeth I comprises around 40 lots and is expected to sell for a total value of between £20,000 and £30,000.

The auction takes place on Saturday December 4 at the Dolphin Salerooms in Honiton High Street. Viewing is available by appointment in the two weeks prior to the sale.